Blantyre, Malawi Synod of Livingstonia and the Deaf School 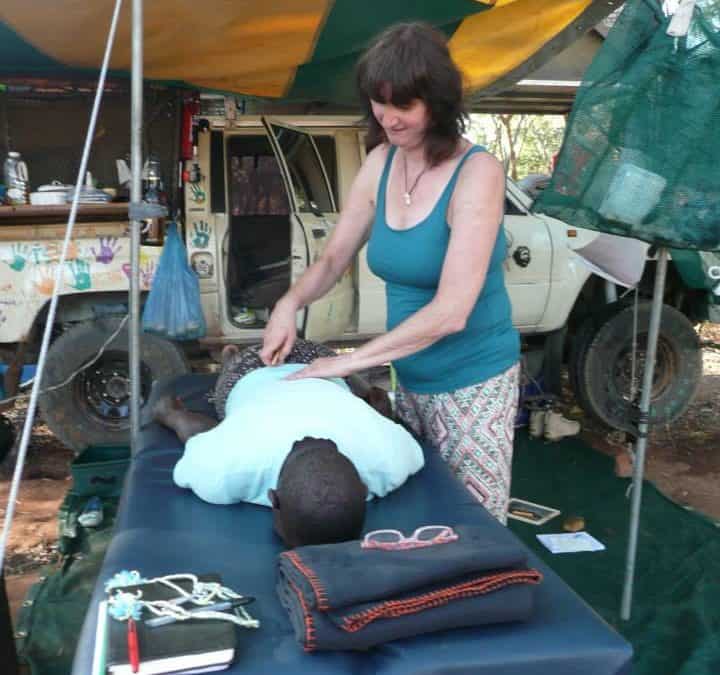 BLANTYRE, MALAWI SYNOD OF LIVINGSTONIA AND THE DEAF SCHOOL

After all the traveling prior to our arrival in Blantyre, the brief rest was a blessing and renewed our energy and allowed for some much needed repairs to our car. Our host was kind enough to source some smiths from a nearby township to help out. We picked up my colleague Renee from Lilongwe Airport and realised that we had miscalculated a good two hours driving from Blantyre, making us a bit late, but not all was lost.

This was it, we were on our way. Ever since we left Cape Town I was so worried that we would fail. The whole  journey up till Lilongwe included an armed military protected convoy through Mozambique. It was a seven hour journey to the Embangweni Deaf School and the day was already gone. We stopped by the great lake of Malawi for a night.

The next day we left delayed, after having to draw money and refuel. Only one bank accepted our bank cards and the queue for the only working ATM was long and it moved slow. Despite this setback, we were happy to see that in general, the people on the streets of Malawi are happy and helpful. It is nice to experience this country which is rather peaceful and loving. We were told that where we were going, would be a remote, impoverished area, a small village in the Northern region of Malawi.

Driving into the village, finally coming closer to our destination, the sun started to set. Vincent, James, Renée, and myself were exited to meet the school pupils, but exhausted after a long day on the road. A beautiful tree alley led us to the Embangweni School for the deaf.

The kids were excited to see us too, many of them were standing around us, signing their names. After a short while the school director led us to setup camp. We converted glass bottles into oil lamps and dug out a makeshift fire place, bricks built into the sides and a grill holder made by my brother, resting ontop.

School starts with a morning service every day, after which we were introduced to the students and teachers. We explained what Body Stress Release is (which is why we were there) – our translator had a bit of a challange putting that into sign language so that the children could understand.

Our first group for the day were  older learners who was about to graduate. One teacher per group would come to translate for us so that we could communicate with the pupils in trying to locate their various physical problem areas. We were surprised and happy to see teachers and learners all showing enthusiasm and a keenness to be helped.

The next morning we had a church service where some children would pack out bells, starting a bell choir. The kids say they can feel the vibrations of the different octaves of the ringing bells – the teachers motivate the children to talk or make noises as much as possible.

One morning, a guy came running around our camp shouting ayaya ayaya ayaya over and over again, it turned out that the ayaya had become our new thing to say when one of us is happy or wants to remind each other of ayaya.

The Kids from the day before must have told the other children that there was nothing to be worried about, because suddenly we had a queue of people waiting to see us! This was beneficial, as we realised that if the children observed the procedure, we would not have too much trouble communicating to them what they should do when it becomes their turn.

This was a tough day, as we were tired and full of aches and pains from not sleepng in proper beds. But practising some breathing techniques made a huge difference and we pushed through.

This was the second session for the learners from day 1 and the first sessions for another group of students. We had to start the sessions at 7am already. Blessings was a learner and very keen to help us gather the students for their sessions – which really was a blessing, as many students did not understand that they needed to come back for more BSR sessions.

We had indicated that if there was a desperate need, we would see some of the neighbouring villagers for Body Stress Release. That was a big mistake, because we were almost finished with the first days of releasing groups and after day six there was no way we could take in more people, because they would not get the full three sessions with the needed time between. Too many people with minor, or no problems at all came to see us. We helped where we could but sadly, we were not able to see everyone who gathered at our camp.

I showed a few of the students some simple yoga moves. Malawians are known for copying anything, you see that especially in their wood carvings. And the students copied my moves perfectly. They just could not hear my leading commands, I decided not to bother with that, but rather to observe how they do. This was one of the instances where I realised how good it is to practice sign language.

I hope you enjoyed my experience and will read my next story about the end part at the school for the deaf.