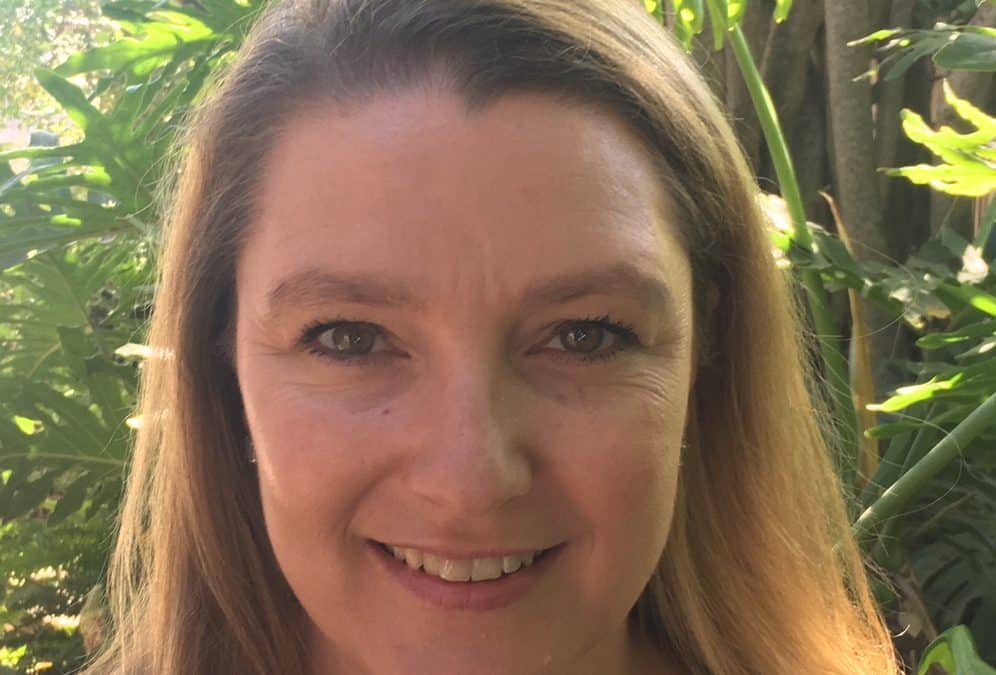 Angela experienced her first lower back spasm after writing an exam when she was a student in Cape Town. She was unable to walk for a few days due to the pain, but after a week or so her back settled down and she thought that was the end of it.

Unfortunately over the next number of years the back spasm would recur after seemingly harmless activities like dancing or bending over to put her jeans on.

This would become the new pattern for Angela. Every two to three months she would be laid flat by a back spasm that would be excruciatingly painful for three days and then it would take a further three to four days to ease up enough for her to get back to normal daily activities.

X-rays showed no structural damage so Angela managed her lower back problem with visits to therapeutic modalities, pain killers and anti-inflammatory pills.

To make matter worse she pulled the muscles on the right side of her neck, which would inevitably cause the lower back to tighten, and vice versa.

Angela decided to try Body Stress release in her early 30’s, initially coming in to try and get relief for her neck and shoulder. Due to the holistic nature of the technique, the practitioner would attend to the entire spine and as a result she started experiencing less and less lower back pain as well as relief in the neck.

Once the initial problems had settled down, Angela realized that regular Body Stress Release maintenance sessions would be an extremely effective way of managing her back problems. She is a busy working Mum, and cannot afford to be off work for days at a time recovering from back spasms. Over the last thirteen years she has not experienced a single back or neck spasm. A visit to her Body Stress Release practitioner once a month allows any additional muscle tension to be released before it gets deep enough to cause an irritation.

A while ago Angela mentioned that she had not realized how effective Body Stress Release was until she was trying to find a pain killer for her husband. Due to her lower back history, she was never without pain pills. When she could not find any in the house she realized that she had not renewed her script in months, as she had not experienced any pain!